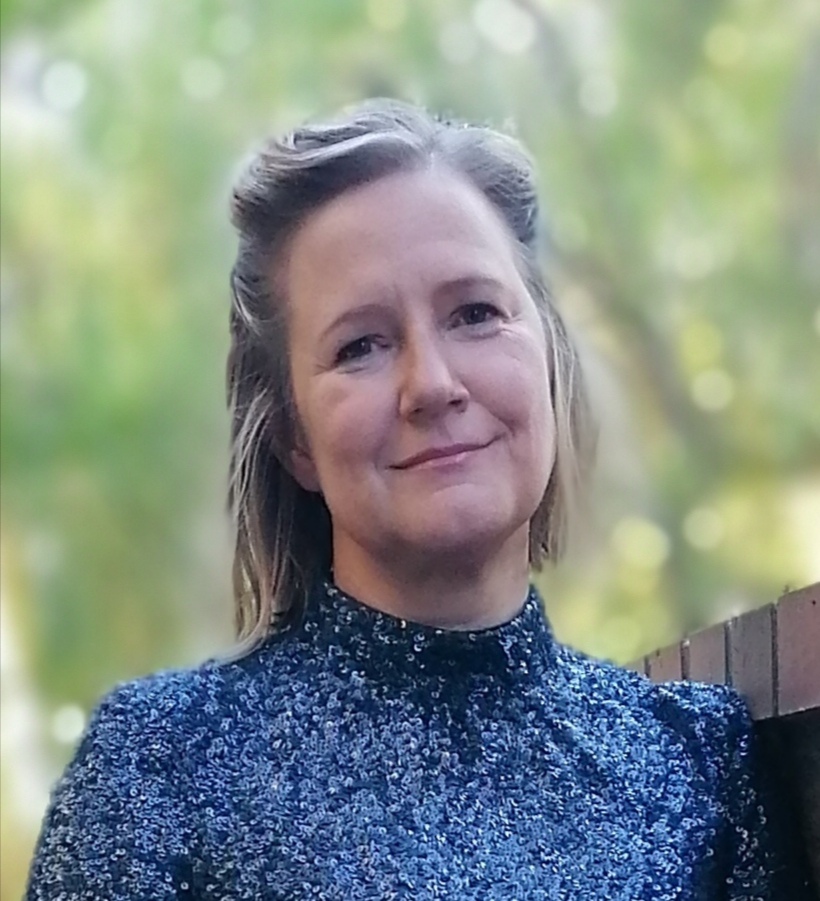 Phoenix Holocaust Association is Honored to Host A Discussion with: Ksenia Coffman

In November 2015, Ksenia Coffman discovered something amiss in a Wikipedia article about a notorious Nazi and a Holocaust perpetrator. The article drew an apologist picture of an SS death squad’s commander who happened to come up with the idea of mobile vans to gas Jews. It was shocking and incomprehensible, as if in a parallel universe. Ms. Coffman dug further into related Wikipedia articles, their sources and individual footnotes. To her surprise and dismay, she found that misrepresentations and glorification of Nazis abounded on Wikipedia. Recognizing this, Ms. Coffman became a one-woman sleuth intent on reducing misinformation related to the crimes of the Nazi regime. Ms. Coffman will discuss her work, on one of the most popular sites on the Internet, to correct historical distortions about the Holocaust and the Second World War.